I made this exercise a while ago when I was learning Kangaroo but all I could found was the video. I think it would be amazing to parametrice some values of the beast geometry and take them into account in a genetic algorithm. The organism will try to reach its most optimal form to travel the furthest with the less amount of energy in a fixed amount of time. The genes that come to my mind are the length of the rods and the intersection angles between them but I don’t a have clear strategy at the moment.

I’m goin to try and recreate this simulation using Kangaroo 2.0. Judging by the date, 2014, I probably used version 1.0 anyway. Lately I have been using Flexhopper instead of Kangaroo but I have not been able to combine it with any GA problem solving Grasshopper plugin. I think the zombie solver in Kangaroo pauses in some way that it resets the simulation by itself. 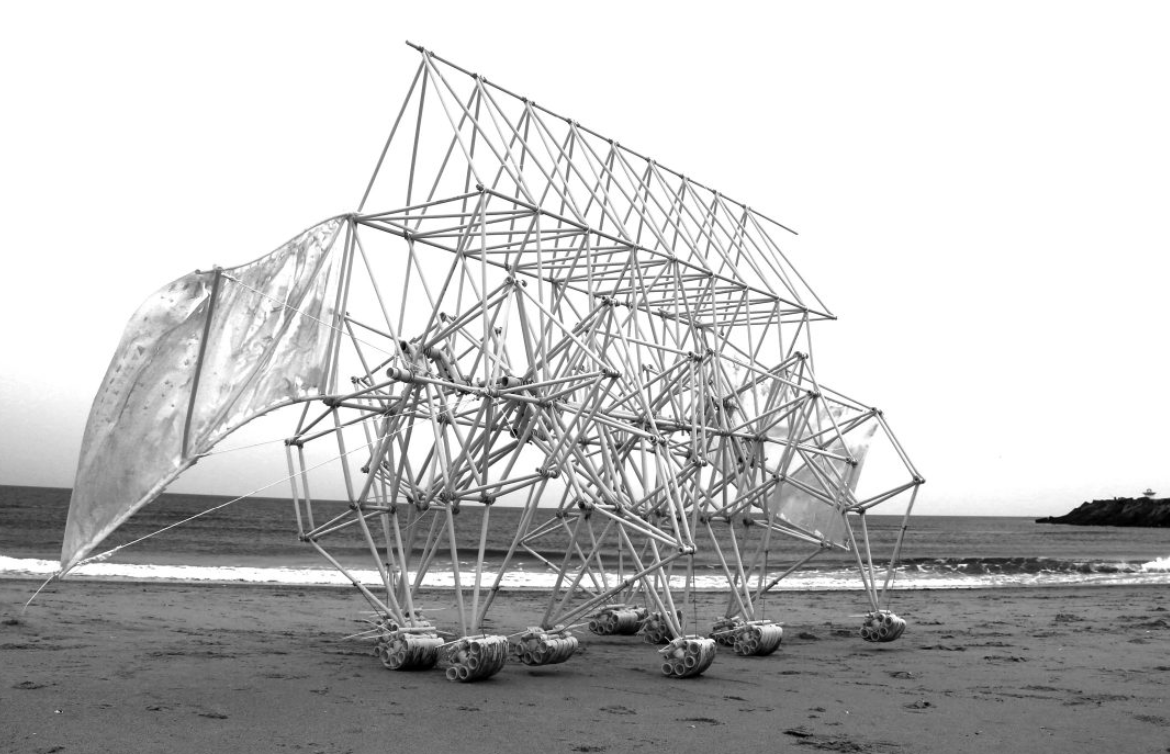 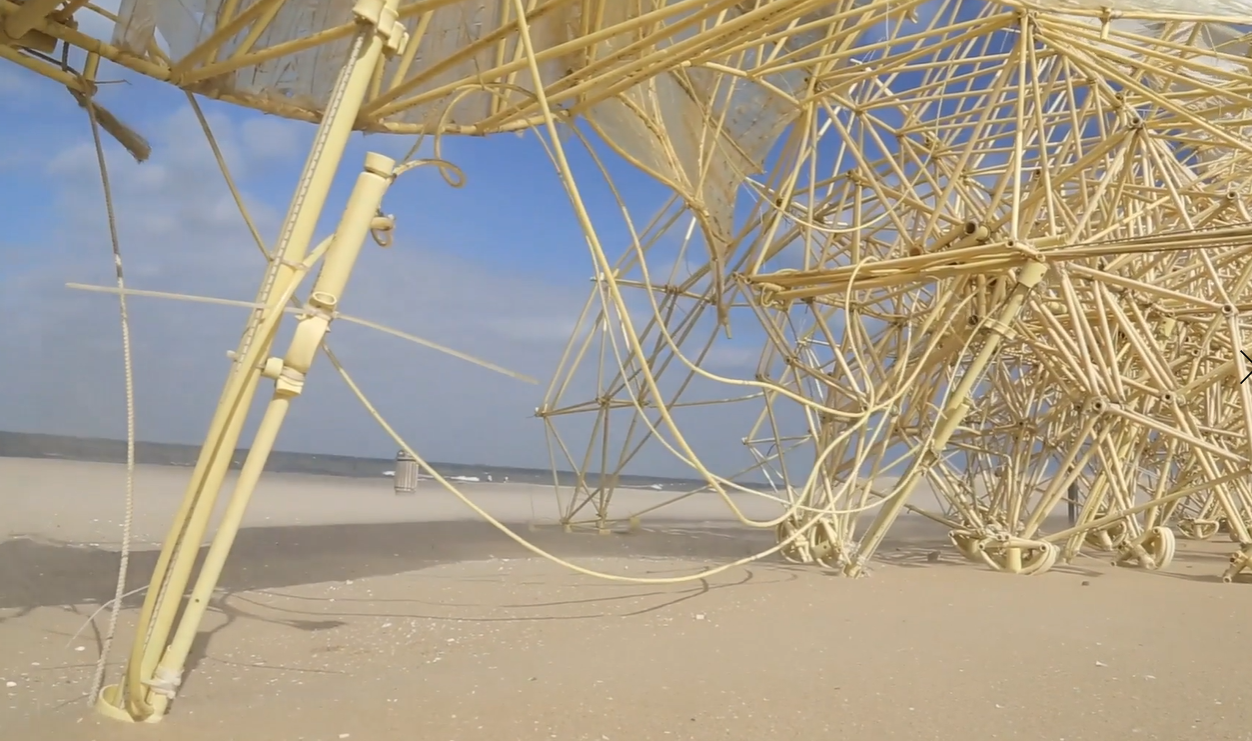 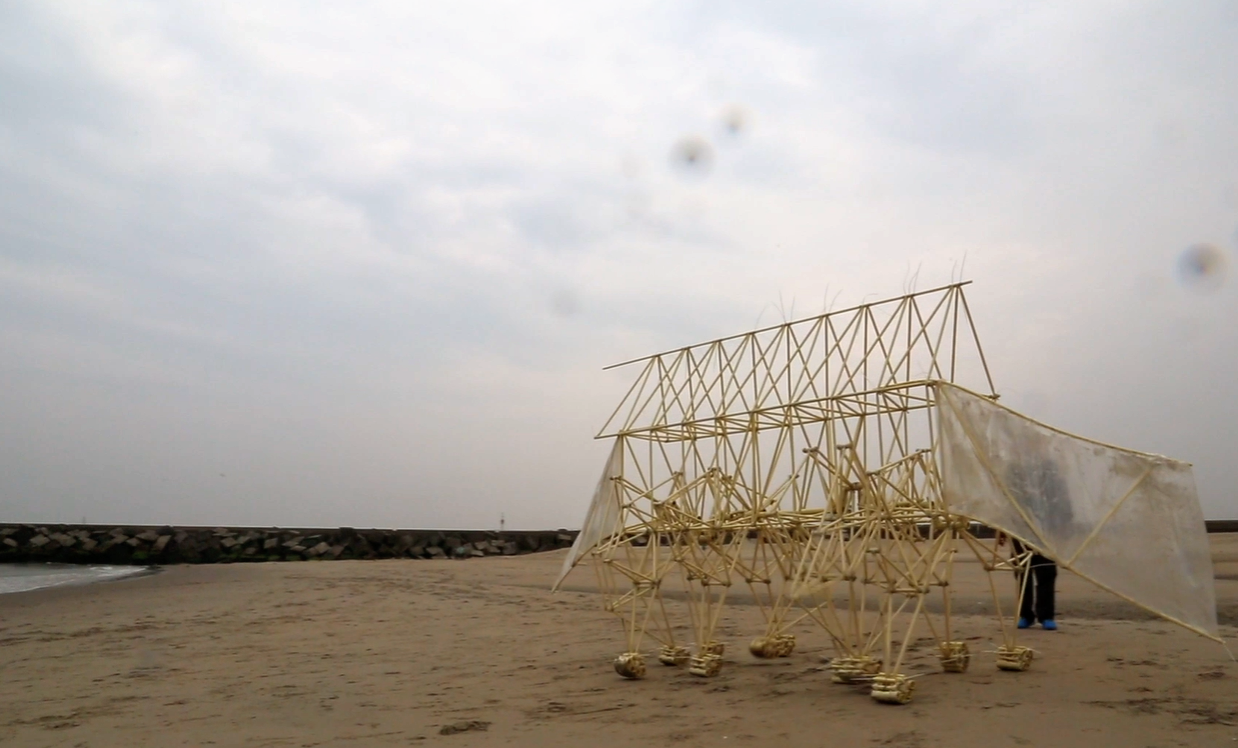 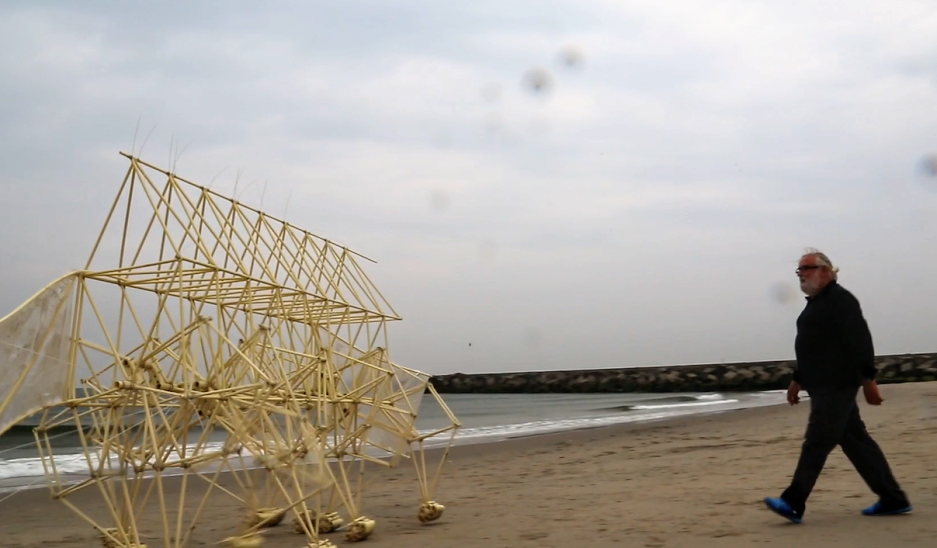 For the modeling I plan to use Rhino3D and Grasshopper, same as before. Octopus for the GA solver instead of Galapagos, and Kangaroo2.0 for the physics engine.